Mike is a brilliant musician who quickly rose to be the leader of Arena, with his musical knowledge, insight and focus. Mike pretty much came out of the womb singing, with a beautiful high voice. And from the age of six, when he and his next-door neighbor started lip-synching to old Elvis Presley 45s and posing with plastic guitars, Mike knew that all he wanted to do was play rock n’ roll. After receiving his first guitar at age nine,

Mike studied folk, rock, blues, and classical until he finished high school. He then went on to college, where he minored in music. Since then, Mike has played in numerous bands, performed in front of thousands of people all over the country, shared the stage with a myriad of national acts, and recorded/released several album. Now, Mike’s focus is playing the music he grew up listening to, and sharing it with others who love it as much as he does. Rockin’ with ARENA is simply the most fun he’s had in years! 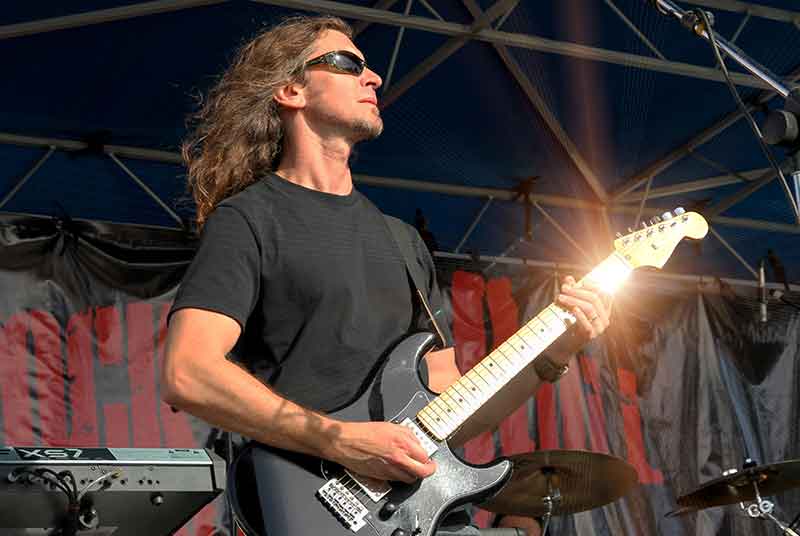 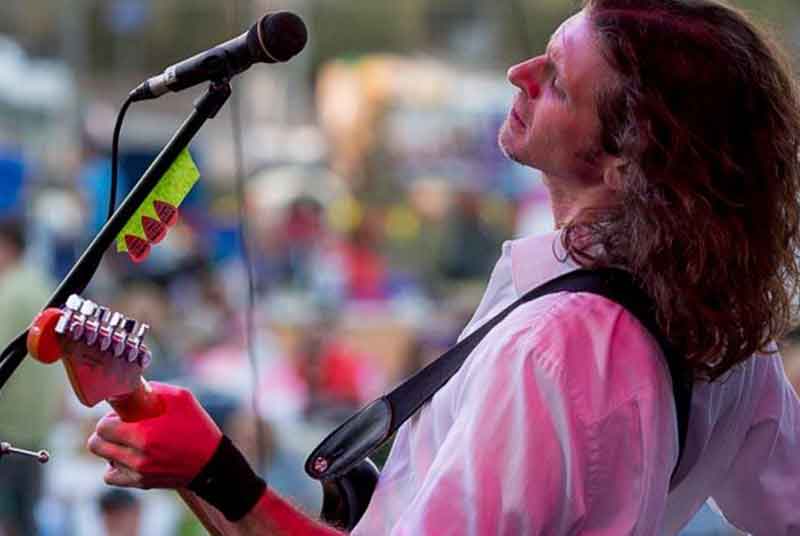