From the age of three, Mark Gregory has been belting out the vocals. With influences ranging from blues to metal, country to classical (not to mention the heavy influence of the Rock Opera Jesus Christ Superstar), Mark feels most comfortable in the late ’70s/early 80’s era of Arena Rock. Mark spent a year and a half studying abroad under Margi Coen and Catherine Robinson at Sydney Vocal Arts Centre in Manly, NSW Australia. More recently he had assisted local San Diego band 24-Seven as vocal lead for multiple fundraising events and dinner cruises, as well as his own side project of the band Midlife Crisis. Having sung most all of his life, it is only within the last couple of years that he has finally applied his passion to fulfill the dream of standing front and center in a Classic Rock and Roll band. When not singing or learning new material, Mark spends much of his time devising new ways to irritate his fellow Arena Rock band members. 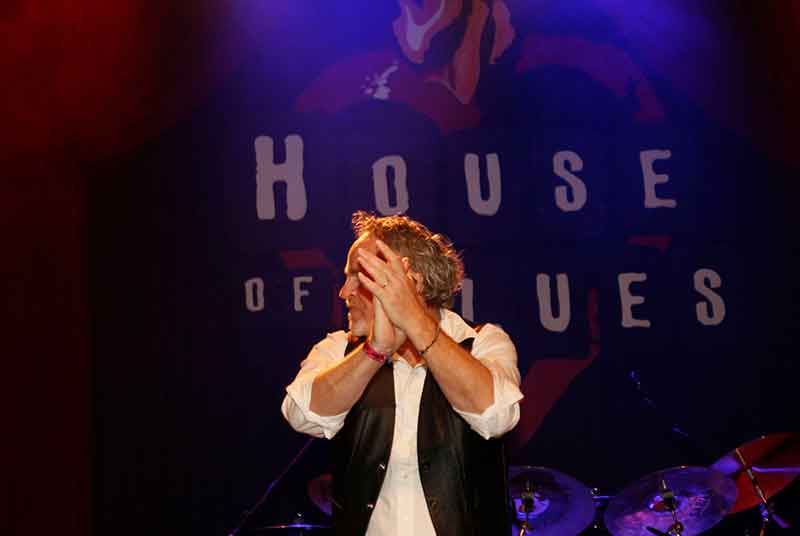 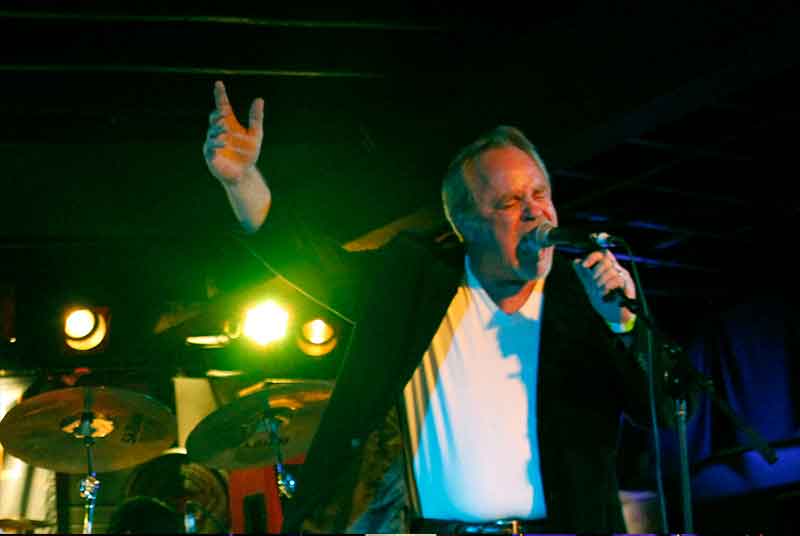 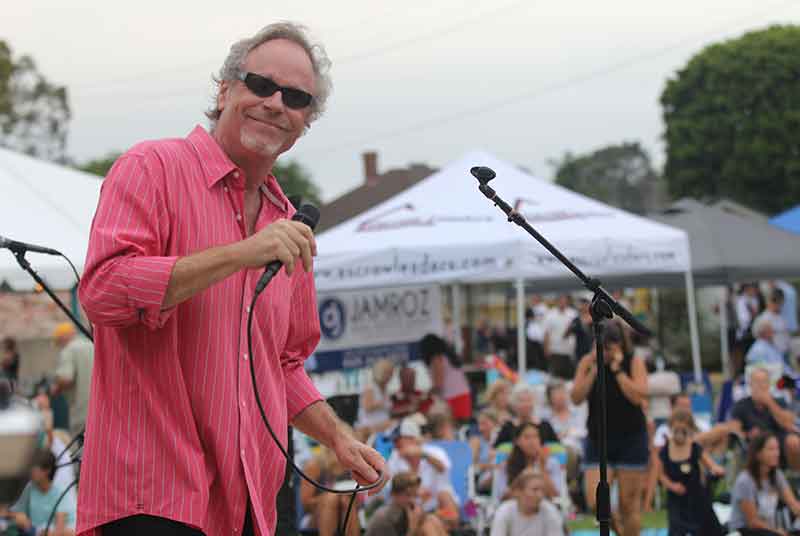