Joe Zalak started playing drums at the age of 13, He grew up on all the heavy hitter’s of rock music John Bonham (Zepplin) Keith Moon (The Who ) Carl Palmer (Emmerson Lake and Palmer ) Cozzy Powell (Dio) to name a few. At 15 years old he was playing parties and recording in studios. In his mid 20’s he toured around the country playing 6 nights a week for 2yrs then returned to NY, to record in all the best studios in Manhatten for record companies on speculation deals. He has worked with Joe Hanahan who did the live engineering/recording for Aerosmith and also Jack Douglas who produced all the Aerosmith albums except one. Joe has played drum at SIR Video and show case studio’s in Manhattan, working with Nikkie Scharrlie, then the Vice President of the world famous Record Plant. If Joe isn’t working in an original project he’s doing a tribute band or something challenging to keep his chops up. He puts his heart and soul into what ever he does “That’s the only way he rolls!” He hopes to see you at the next ARENA show to give you what you came for “The Real Deal!……….. RTW ……. Rock ……. The ……… World!! 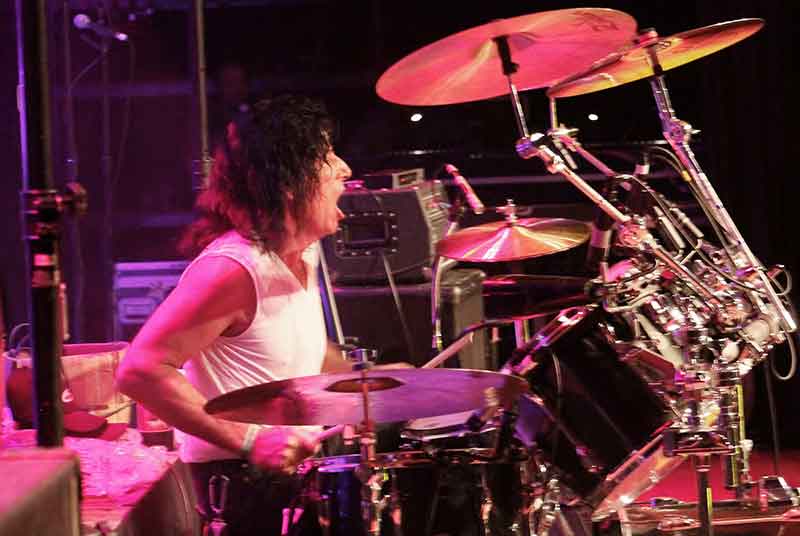 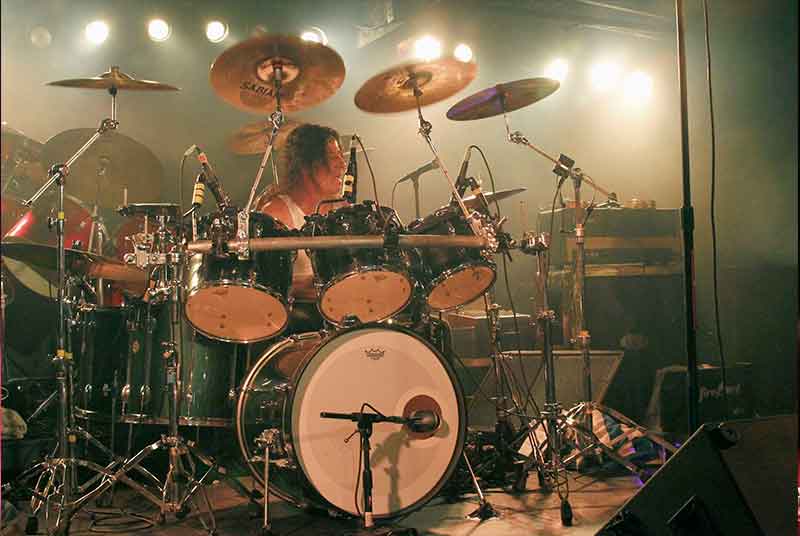 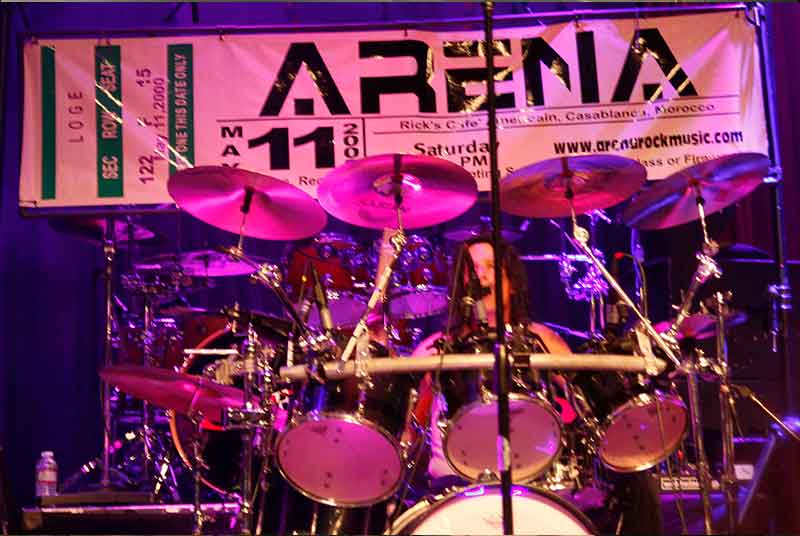